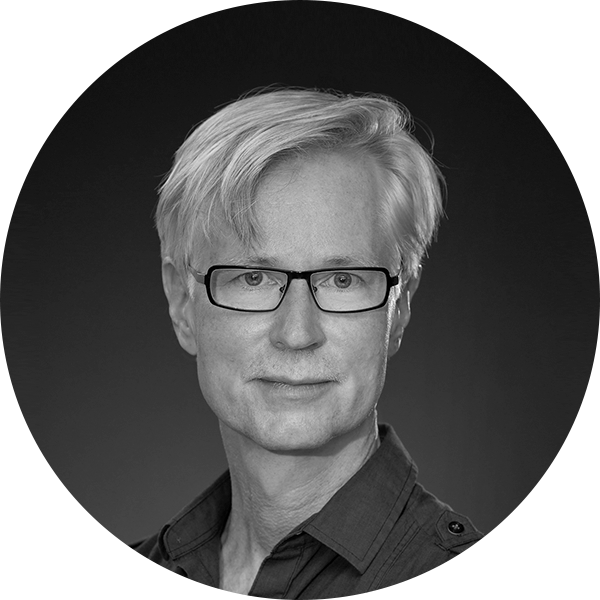 “Inspired by the strange and accidental colors resulting from my failed attempts of home processing Ektachrome slide film back during the Nixon-Ford administrations, I have imbued my latest Fort Point images with these same unnatural colors. But they take on an environmental implication. Colors can have powerful emotive aesthetic qualities, but often the chemical make-up of film, paint, and ink, that make them beautiful, can be harmful, dangerous, or even highly toxic.”

Jeffrey Heyne has exhibited his photography for twenty eight years throughout the country and is represented in the collections of the Fort Wayne Museum of Art, Boston Athenæum, Boston Public Library, Bank of America, Factory 63, The Girard, Fidelity Investments, Boston Properties, Marriott, and Compaq Computers/HP.

His To Hunt a Moon series was awarded the Juror’s Award and Museum Purchase Prize from the Fort Wayne Museum of Art. This series also received the Director’s Award from The Center for Fine Art Photography in Fort Collins, CO, and a Juror’s Award from CENTER/Review Sante Fe. He is a 2019 Massachusetts Cultural Council Finalist in Photography, and in 2003 he was honored with a Barbara Singer Award for artists exploring new media. His work has been represented by Studio Soto at the 2007 Iberoamerican Art Fair in Caracas Venezuela, Locco Ritoro Gallery, NK Gallery, and 555 Gallery. In 2008 his Madison Ave. Mannequin series was featured in Columbia Pictures movie, 21—Ben Mezrich’s story of MIT students cheating the Las Vegas blackjack tables.

He makes his home and studio in Fort Point, Boston. More info can be found at www.unit35.com and can be followed on Instagram @jeffrey_heyne. He misses watching the Old Northern Avenue Bridge swing open, and close.