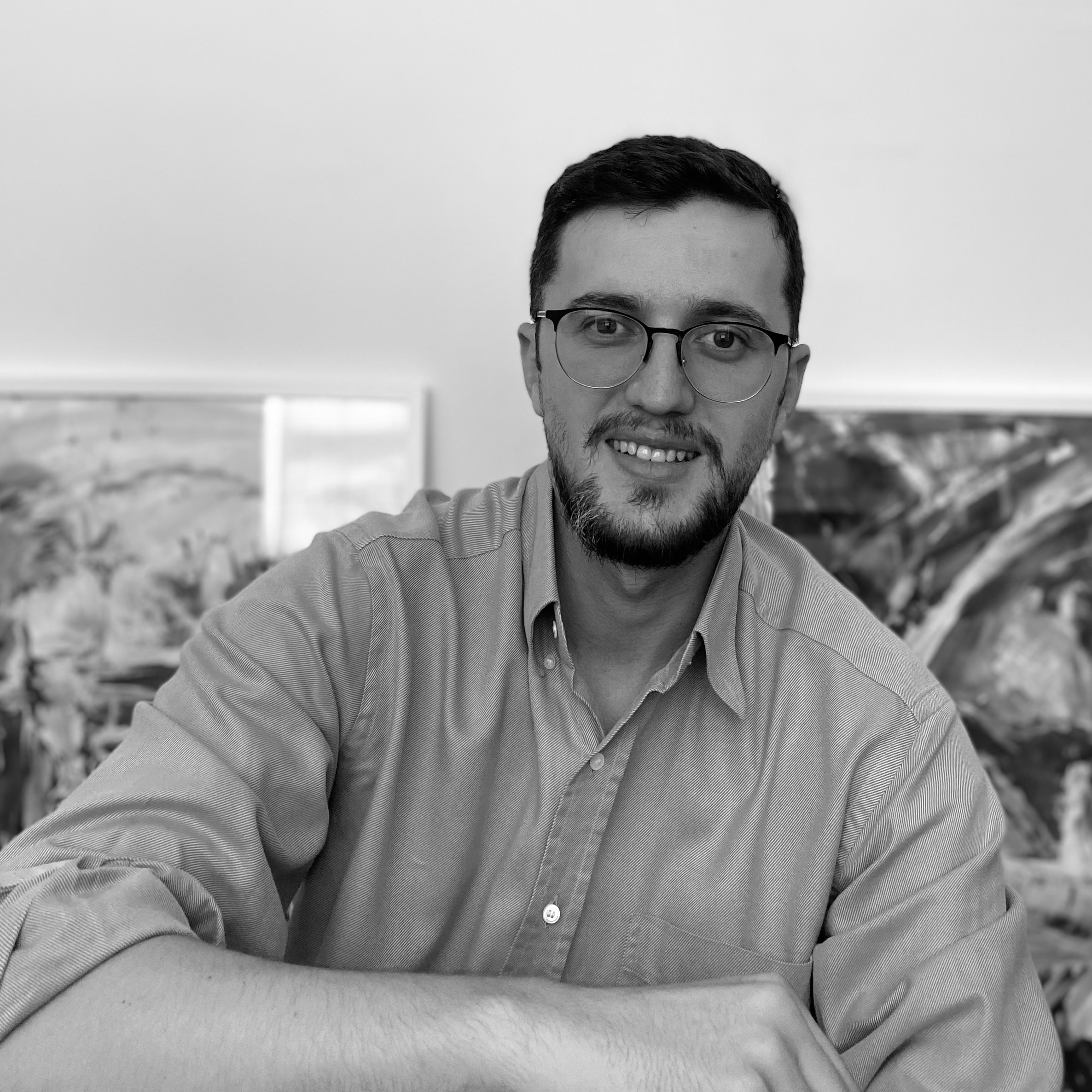 Elis Gjoni was born on 1988 in the city of Puka. From his childhood he moved to live in Tirana Albania, where he finished his studies at Artistic Liceum “Jordan Misja”. After several challenges, in 2009 begins his studies at the Academy of Fine Arts (today University of the
Arts), where he graduates in 2014 majoring in Atelier e Multimedia-s. During his studies he has had several artistic experiences, participating in several exhibitions locally and internationally. He has also been an accomplice in the theater, in short films, workshops, documentaries and television.

Elis Gjoni has developed a fairly authentic language video media and installation in particular, giving objects that he uses a character that transforms them into subjects that self-confess. He is one of those young artists that deserve attention, because his first steps are really
qualitative. Currently he lives in the U.S.A.

Video art and installation are the techniques that I have stopped and I am experimenting in different expressions, thoughts feelings and touching. Mechanic movements of objects through electricity gives me an internal satisfaction, I feel the creation of the object from non existing into existing. The biography and the instinct are my most important columns inside me. I come from an expressive biography, full of events and features, I come back from time to time and I
find old marks like in a canvas, I return them in the most minimalist way possible. Object with no value, are the ones are the ones that wake my instinct up through changing them into valuable ones, maybe not exactly as they used to be but a new face of movements and
concepts. Most of my work I have found in different situations, through working in building houses, through studies, traveling, shooting movies, meeting other people who poke you emotionally. A lot of this work contains naivety, courage, press ion and you go into a new space like a double gravity. the aim of my concepts is to go exactly where it is thought there is nothing to discover.