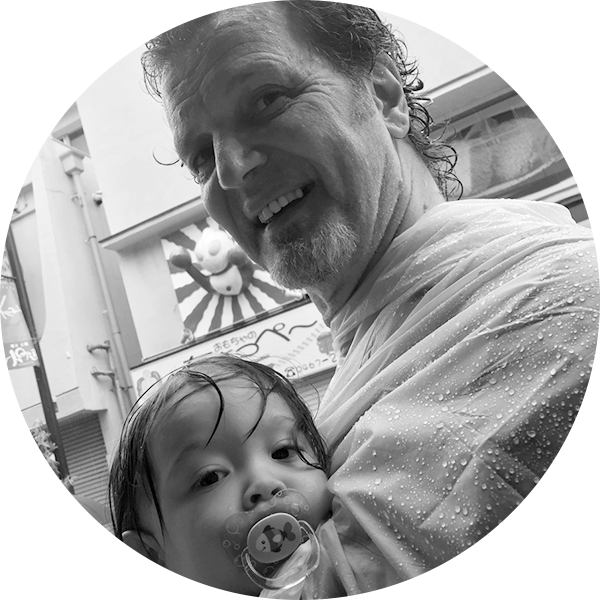 He is the owner and co-founder of Gallery East, an online pop-up venture. He has curated hundreds of exhibitions since opening the gallery in 1979 when it occupied 5000sq ft. in Boston’s Leather District. From 2010 to 2020 he has been curator of exhibits at the West End Museum where he researched and designed over thirty exhibitions. When he is not putting exhibits together, Lucia manages to create his own mixed media art, or work on a film project. His 90-minute documentary, All Ages premiered at the IFFB in 2012 and has shown at film festivals around the world. He also helped research Leonard Nimoy’s Boston in 2016 and is currently working on a three part documentary about Urban Renewal in the 1950s. A lifelong martial artist, Lucia has evolved his own unique style and passed it along to succeeding generations.