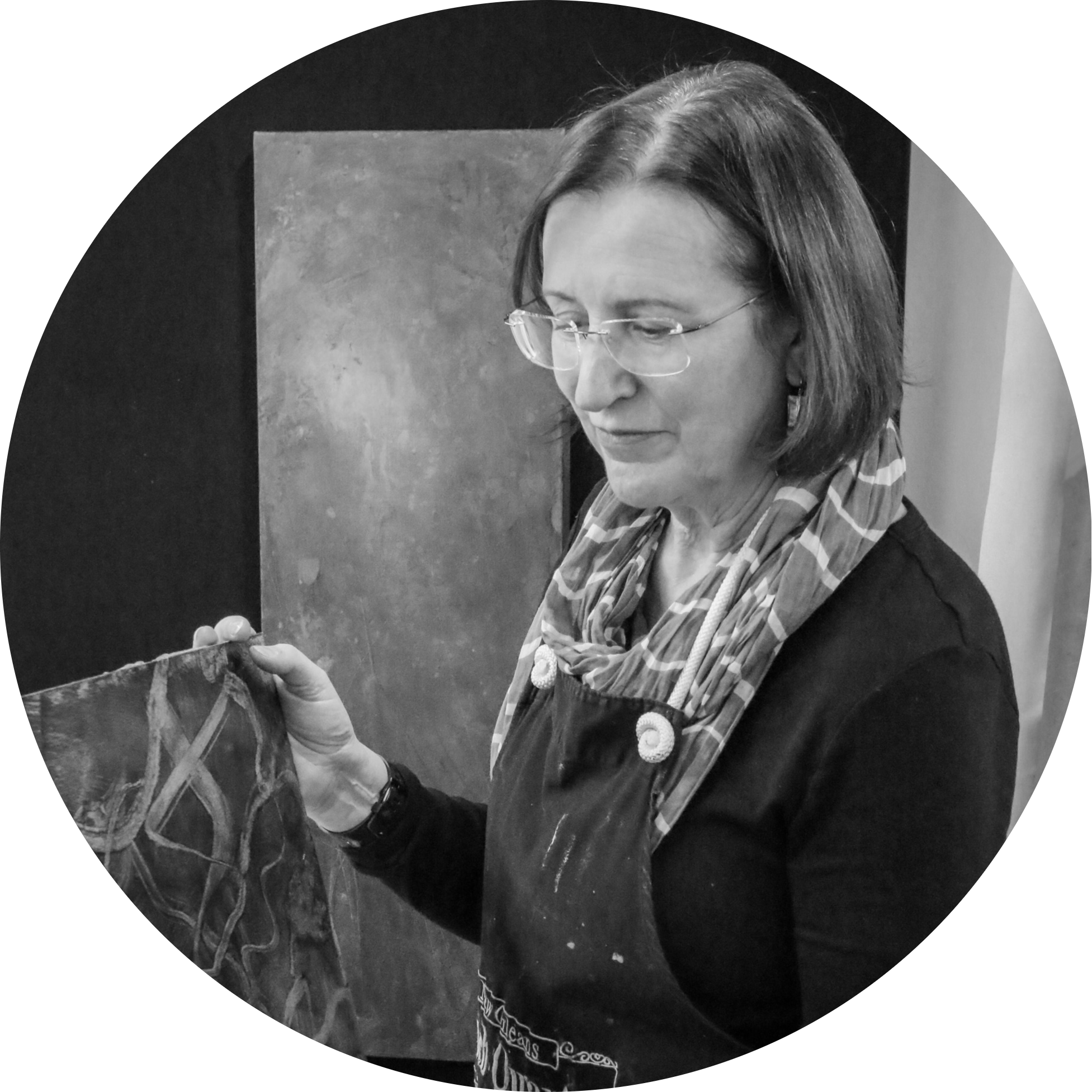 Heather Stivison is an award-winning visual artist whose work has been widely exhibited in museums, universities, and galleries across the United States as well as Europe and Asia. She is an elected member of the National Association of Women Artists, and serves on the Board of Directors of their Massachusetts Chapter. She is also the president of South Coast Artists, Inc. She is a former museum director, former president of the New Jersey Association of Museums, and former president of the Mid-Atlantic Association of Museums. She is a published author currently writing her second book. She has written and lectured on her grant-funded, independent research on little known women in the American Arts & Crafts Movement. She is represented by Pleiades Gallery in New York City.