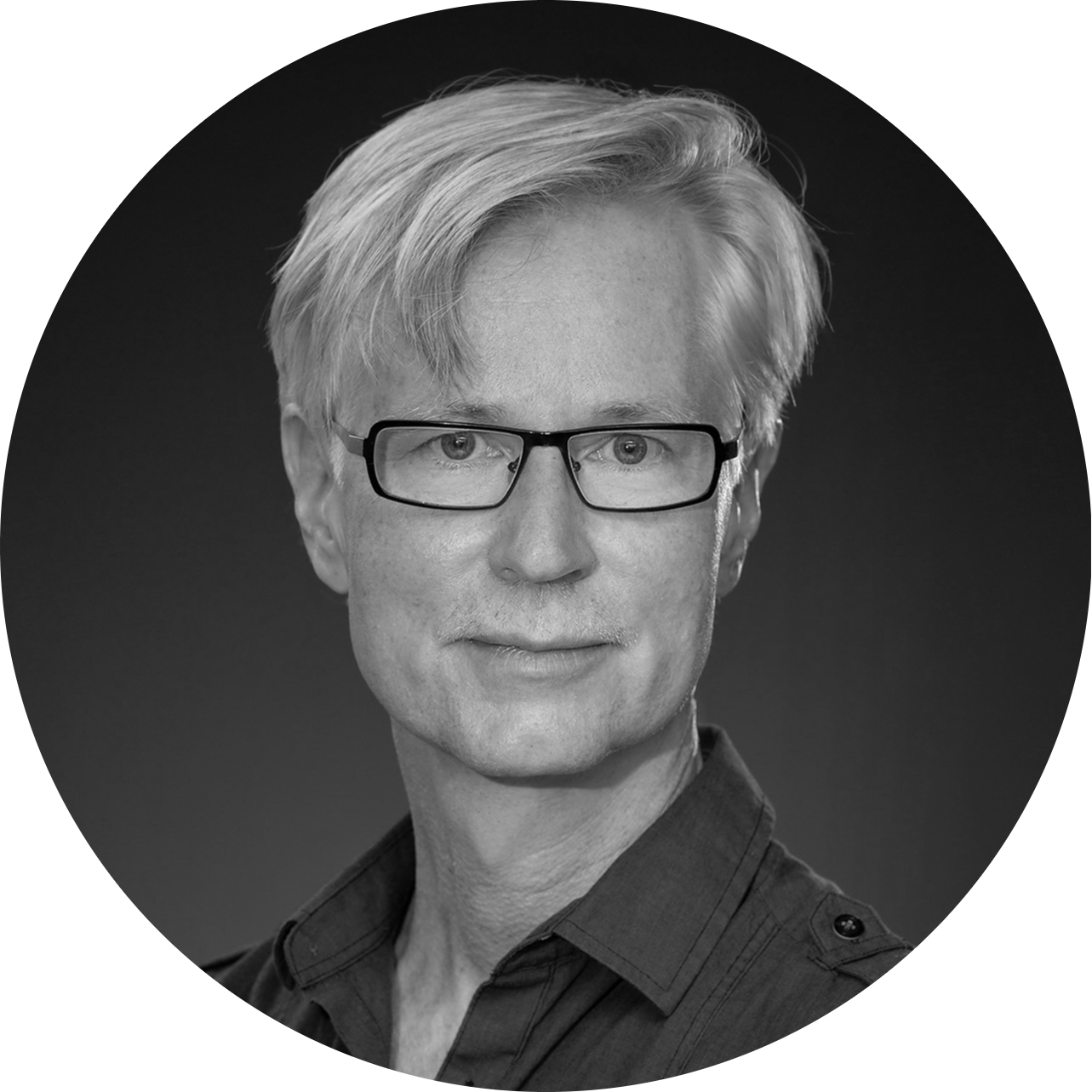 With my various bodies of photographic projects, I engage in a dialectic search for a narrative based on  sub-textual readings of disparate images, conceptual collisions, and cultural elisions. My subject matter  has ranged from exploring Barbie’s other proportions, to reanimating Muybridge’s freeze-frame photos,  unveiling the male-gaze in Renaissance paintings, questioning toxins in industrial architecture, and telling  the tales of future geo/politics in outer space.

With my recent series “TO HUNT A MOON” I explore the concept of land ownership centered on the  Ute Tribes of the American West, the fledgling statehood of Colorado, cattle ranches, and the Apollo Moon  Missions. As a coda, my latest series “WHAT WAS YOURS, IS NOW MINE” is a narrative of land  ownership based on the collision of the mineral extraction economy on sacred/public/protected lands of  the American Southwest, and by analogy up into the Heavens, and sounding the alarm of the looming  threat of the Outer space Treaty of 1967 about to be broken.

He has received awards from CENTER /Sante Fe, Praxis Gallery, Center for Fine Art Photography,  Fort Wayne Museum of Art, The Griffin Museum of Photography, and is a Barbara Singer Artist  Awardee. He is also a Massachusetts Cultural Council Finalist, and has been recognized in 2022  with both a Photolucida Critical Mass Award and a Critical Mass Top 50 Award.

His work has been published in Lenscratch, The Photo Review, Mud Season Review, The Boston Globe,  Art New England, ArtsMedia, and Redivider Journal. In the fall of 2022 he will be featured in Aspect Initiative.

And his work can be seen in the High Rollers Suite scenes in the motion picture, 21, about MIT  students gaming the Las Vegas blackjack tables.

He earned a B.Arch. from the Univ. of Cincinnati. He cites his residency with painter Jake Berthot at  the International School of Art in Umbria, Italy as being pivotal in the focus of his photography.

Since 1995, Heyne shares a live-work art studio with his partner, Dorothea Van Camp, in the Fort  Point neighborhood of Boston.