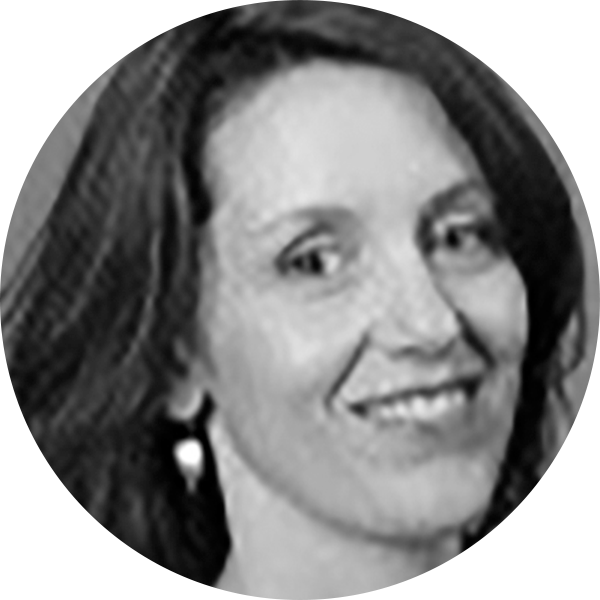 “My work is based in portraiture and figuration, exploring notions of identity and human relationships. Influenced by memories, fashion, fairytales and nostalgia from times past, my paintings and drawings question the impact of domestic surroundings, clothing, adornment, and personal objects in shaping a perception of self.

Many of my pieces are straight forward portraits, capturing an individual at a certain moment in time, exploring my relationship to that person and taking the time to slow down and see who they are.

In other works, figures are often hybrids of various individuals. Each figure is a composition of parts taken from multiple reference sources, including photographs, magazines, and memory. I combine faces, bodies, and attire from multiple sources to reflect a fabrication of constructed identities. Uncertain narratives are created by placing the figure in constructed settings, subtly melding fantasy and memory with reality and observation.”

Originally from New Hampshire, Kelly Anona Kerrigan received her BFA in painting from Boston University, and her MFA from the School of the Museum of Fine Arts, Boston. Her work has been shown in various venues throughout New England, and was featured in the 2006 New American Paintings MFA edition.

Kerrigan has done costume work and scene painting in Boston area theaters. She combines her interest in costume and clothing construction with her painting through use of pattern and depiction of garments. She has taught painting at the Museum of Fine Arts, Boston and the School of the Museum of Fine Arts. She currently lives and works in Boston’s Fort Point Arts Community.

WebsiteContact
The Artist Building at 300 Summer