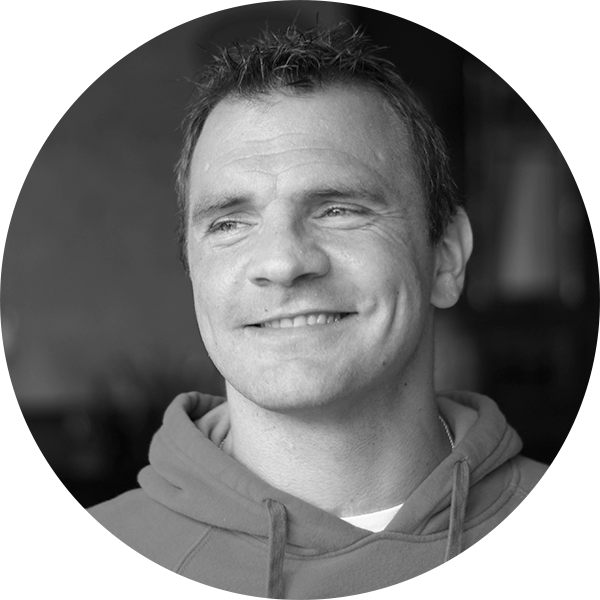 Nathan’s path to becoming an artist is both monumental and heroic. At age 22, he sustained a
C3-4 spinal cord injury (translation: paralyzed from the upper chest down). He had just
graduated from U-Mass Amherst and had been a semi-pro soccer player. He had dreamed of a
career as a professional soccer player.

In spite of this adversity, he redirected his life and went on to earn a Master’s in Education and
become a college Math Professor. About 5 years ago, he began to experience epileptic seizures,
a previously dormant consequence of his injury. It destroyed his teaching career.

Once again, he was faced with reinventing himself. With so many doors closed to him, it wasn’t
easy and transitioned to a new career as an artist. As evidenced by his body of work, he enjoys
budding success. Untrained in the arts (although late mom was an artist as well as his dad) his
work is particularly gifted in its honesty. There is no attempt to mimic other famous names. His
art comes straight from the heart.

He is a member of The Fort Point Arts Community (FPAC) in Boston.