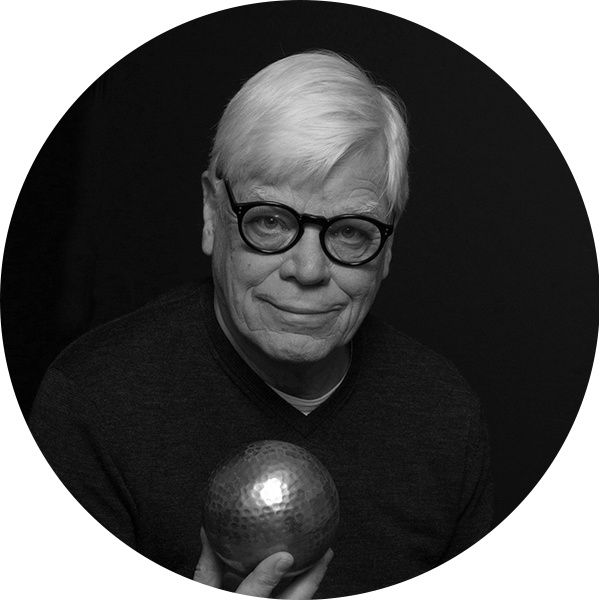 Don Eyles is best known for the Pyramid , launched 2014, that currently rides the waves in the Fort Point Channel of Boston Harbor — the latest in a series of floating sculptures based on the geometric figures identified by Plato in Timaeus. In his Mandala series he applies recombinance to images of famous structures and landmarks. His photo-documentation of the construction of Boston’s “big dig” extends from the depths of the Ted Williams Tunnel, where ships could be heard passing overhead, to the apex of the north tower of the Zakim Bridge. His memoir Sunburst and Luminary, based on the period in the 1960s and 1870s when his day job was helping astronauts land on the Moon, is selling briskly at the usual outlets — including Amazon, where readers have rated it at 4.9 stars out of 5. Don has lived and worked in Fort Point since 1984.