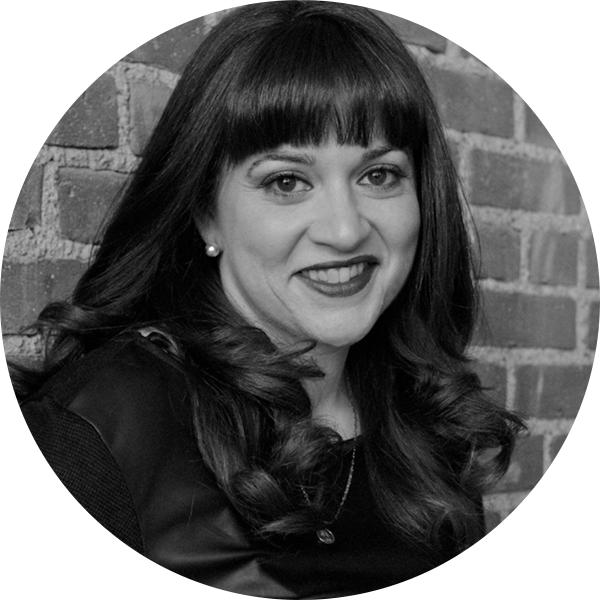 Eileen Riestra born and raised on the Island of Puerto Rico, her work is inspired by the color vibrancy of the Caribbean. She has a B.F.A. Degree in graphic design from The New England School of Art and Design at Suffolk University in Boston, Massachusetts. Eileen’s voice while doing art is to embrace the humanity of those who have suffered injustice, racism, and mistreatment by emphasizing their uniqueness. She tries to project their cultures not as masses but instead as individuals, each with their own story to share.

Empowering immigrants has been her mission since moving to America. She depicts the potential of diverse immigrant entrepreneurs and tries to highlight their culture through her art and creativity as a way of enriching a new America. Through her work, she tries to project that America wouldn’t have been what it is today if it wasn’t for the melting pot of beautiful cultures joining together.