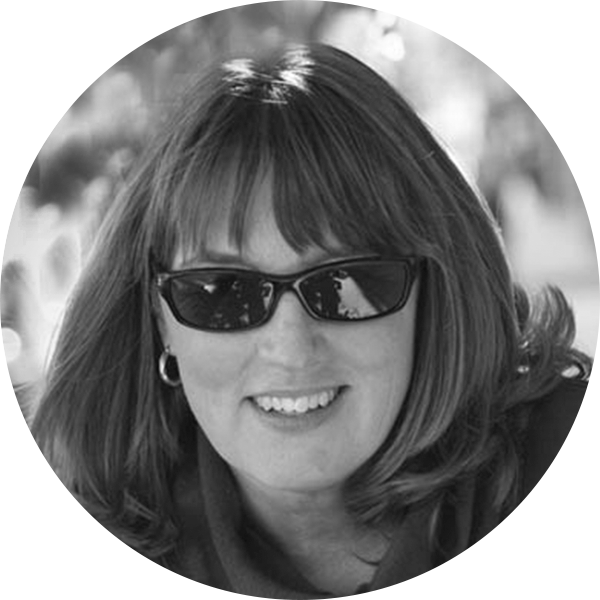 Movement, Change, and the Passage of Time

“My multi-exposure works allow us to see, in a single photograph, the subjects as if we were walking past, through, or around them. These photographic works are composed in the camera, as I shoot several exposures from different points-of-view.

These images are shot with medium format film and printed with the film edge numbers, so the viewer can see the process of multi-exposing film. They are not computer manipulations.
The multi-exposure works are a sequential succession of film images wherein the image is deconstructed and replayed. The mind sees visual information as one image, but one’s eyes
are always moving.”