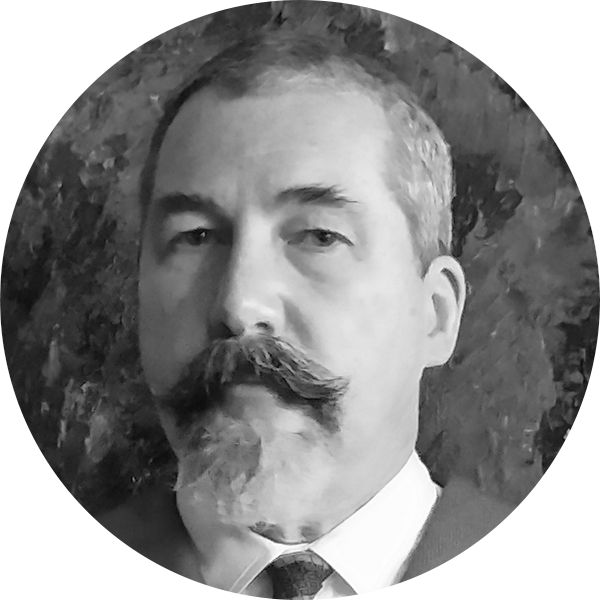 Philip is owner of Philip Sawyer Designs, a Boston-based clothing design and manufacturing company where he produces bespoke tailored garments, and hand- and digital patterns and prototypes for individual and corporate customers. He is also an adjunct professor at The Rhode Island School of Design, where he teaches traditional tailoring. He also runs, with his wife, Anh, arts education and exchange programs in Southeast Asia through their non-profit, Arts Bridge International.

Philip began in tailoring more than 35 years ago. He grew up in a family of accomplished seamstresses and quilters, and began designing (and making) anything and everything around the age of 7 or 8. However, in college he realized his real passion was for apparel following a summer in Europe, which left him both frustrated and inspired about clothing in the U.S.

Some of his most important training occurred with a retired Boston tailor and a couturier, followed by coursework at The Fashion Institute of Technology, while working on his first run at the apparel business. Over the years he has also worked in design management and non-profit project management in Southeast Asia, while never straying far from his first love of fabric, apparel design & construction and patternmaking.

Philip is most passionate about finding the perfect combination of cut, fabric and construction, always striving to achieve the greatest effect — and most flattering garment — with the simplest structure, in a perfect marriage of cut and fabric.