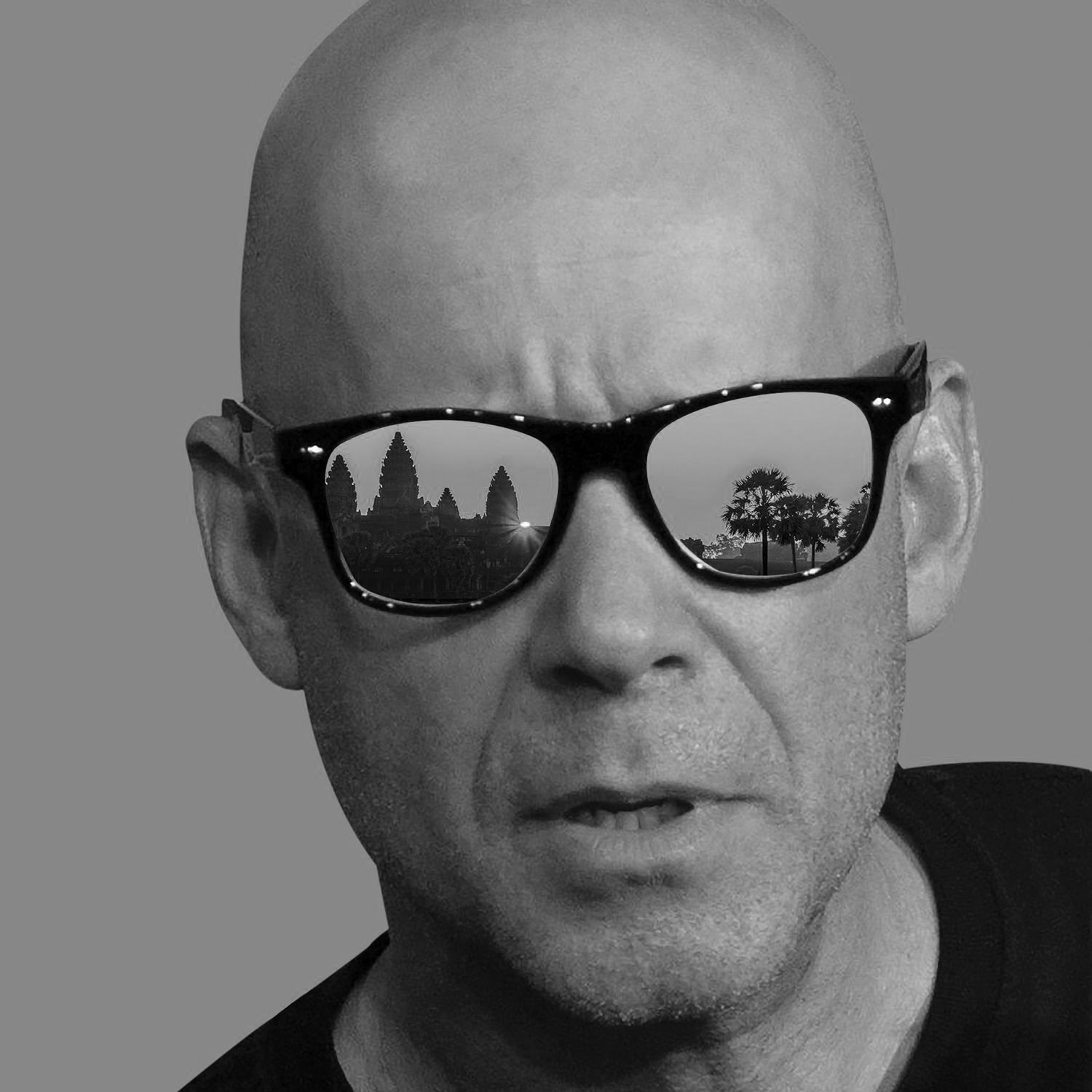 Randy Ross is a novelist, lecturer, and performer. In 2007, he took a four-month, solo trip around the world that included stops in Venezuela, Greece, South Africa, Southeast Asia, Australia, and New
Zealand. He turned those experiences into lectures, a comedy novel (“God Bless Cambodia”  The Permanent Press/2017) and a pair of one-man shows (“The Chronic Single’s Handbook” and “Tales of a Reluctant World Traveler”)

His shows have been selected by Airbnb as high-quality experiences and featured in the U.S., Canada, and Edinburgh, Scotland. Previously, Ross was an executive editor for PC World magazine.